When Walt Disney first offered Julie Andrews the role of Mary Poppins, she was three months pregnant. He waited for her to give birth so that she could play the role. And then, while mothering her new babe, she went on to win the Academy Award for Best Actress for the part. See Andrews, along with Dick Van Dyke and the rest of the Mary Poppins cast, when Soper-Reese Theatre in Lakeport hosts pajama-party screenings of the iconic 1964 film on January 3 at 1 and 6 p.m. Both kids and adults are invited to wear their PJs, cozy up with popcorn and hot chocolate, and watch the “practically perfect” nanny and her umbrella float down from the sky. The show is free; donations will be accepted. 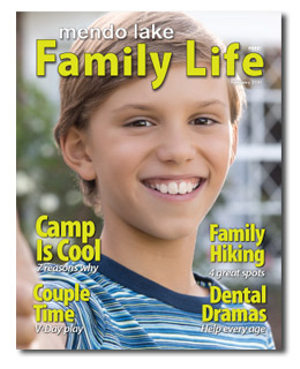