Have You Heard? Pigs Are Conquering the Planet Guess what won the Audience Award at the International Wildlife Film Festival (IWFF)? No, it was not a film about mountain climbers, the rainforest, or whales­—but about pigs. Yes, you read that right. The 50-minute documentary Amazing Pigs takes a playful, curious approach to these animals, which, the trailer asserts, have “conquered the planet.” It will be shown on March 13 at 7 p.m. at the Ukiah Civic Center in Ukiah, as part of the IWFF post tour’s Nature’s Weird and Wonderful Family Night. Joining it will be two shorts: 1000’s of Bugs, 100 Islands & 1 Happy Entomologist and Sounds of Survival. Preceding the screenings, at 6:15 p.m., will be snacks and live banjo music. The tour comprises several films, which will be shown on Fridays at the Civic Center, March 6–20. To see the full schedule, go to rvoep.org. 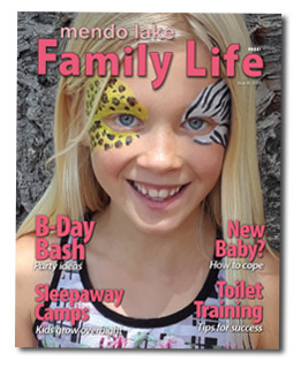